The Storyteller, by Dave Grohl

A transformational moment in Dave Grohl’s new memoir, The Storyteller, arrives when his Seattle band, Nirvana, plays a New Year’s Eve gig at the close of 1991 with two other ascendant bands, Pearl Jam and Red Hot Chili Peppers.

All three had lived out of rank tour vans for years. Not many months earlier, Grohl himself had subsisted on convenience-store corndogs and weed. Each group had released a new record in the fall of 1991. In 1992, all three acts would become superstars.

Two of those ensembles, Pearl Jam and the Chili Peppers, would fill stadiums for decades to come. The third, Nirvana, would grow into the biggest rock band on Earth, only to flame out two years later with the suicide of frontman Kurt Cobain.

Grohl, Nirvana’s drummer, would rise from those ashes to form a band of his own, Foo Fighters. Before long, the Foos were filling stadiums, joining Pearl Jam and the Chili Peppers atop the rock-music pantheon and delivering Grohl the lifetime of fortune and fame that his doomed bandmate could not endure. 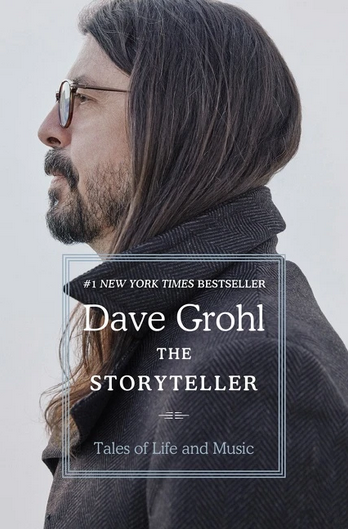 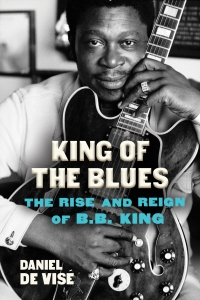